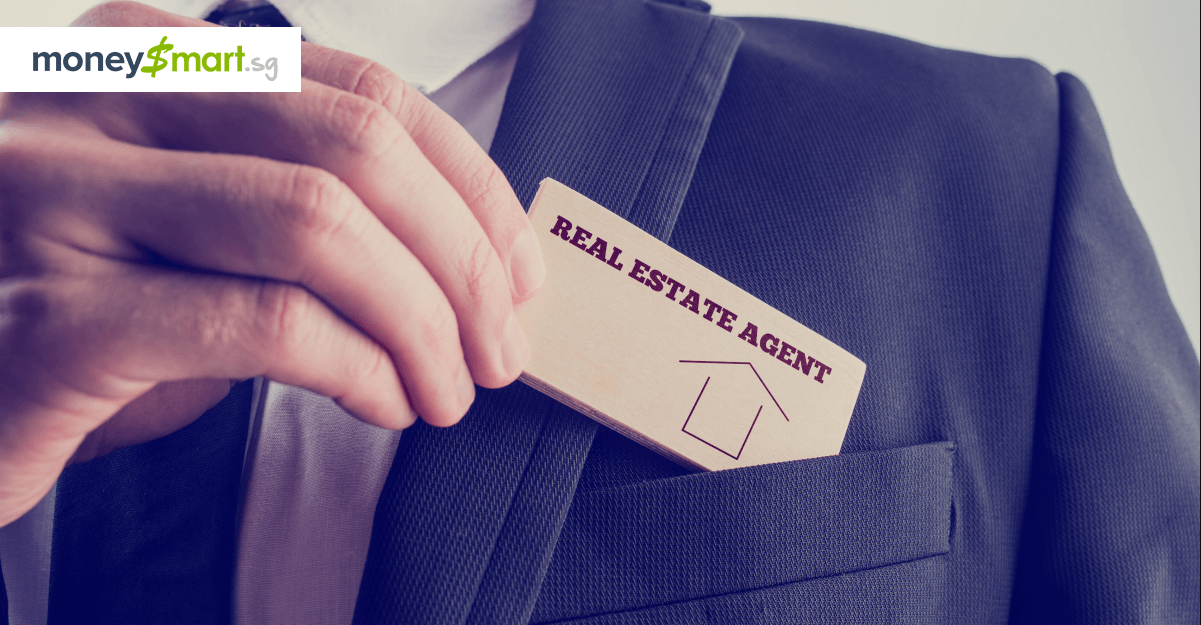 Anyone who perceives the syndicate agent appointment and related provisions in credit agreements as mere boilerplate, relatively unworthy of close attention, is likely doing themselves a disservice. The following is a brief overview of a few occasionally overlooked points.

Reimbursement and Indemnification of Agent

It is conventional for the agent to be fully protected by the signing creditors against liability to the creditors, the borrower(s) and any guarantor(s) (collectively, the “loan parties”), and/or any third parties (except, in all cases, to the extent of gross negligence or wilful misconduct on the part of the agent). This indemnity will usually also cover all losses suffered and expenses incurred by the agent, including the non-payment of any fees owed to the agent. It is also conventional to provide for reimbursement and indemnification by the loan parties of the costs and expenses of the agent and of the creditors.

Related issues to consider from the agent’s perspective include: 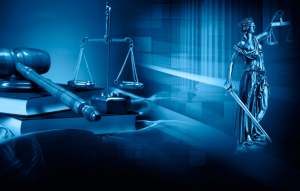 The agent should also ensure that the secured obligations include contingent obligations. This way, unless a reserve (or letter of credit or similar protection) is provided for its benefit, the agent could potentially refuse to discharge its liens upon termination of the credit agreement if there remains a reasonable possibility that it may need to claim against the loan parties for reimbursement and/or indemnification. This may be particularly useful to the agent in a bankruptcy or insolvency scenario if the creditors propose to settle their claims against the loan parties notwithstanding the agent’s potential exposure to continuing contingent liability. It is similarly desirable, albeit uncommon, for the agent to be specifically authorized to withhold reserves from distribution proceeds after default in respect of future amounts anticipated to become payable to the agent pursuant to reimbursement and indemnification provisions of the loan documentation.

More generally, the agent should ensure that all reimbursement and indemnification obligations in its favour survive not only termination of the credit agreement but also the resignation or dismissal of the agent (accordingly extending to any post-transaction activities of a former agent in connection with an agency succession) or departure of a creditor from the syndicate.

The agent should also consider bargaining at the outset that any creditor sponsored entity emerging in a bankruptcy or insolvency scenario from a bid by the creditors shall assume (ideally on a secured basis) the reimbursement and indemnification obligations of the loan parties.